Rex Majun Ajndan Khas is an Unani, herbal medication which proves beneficial in all kind of spermatorrhoea (Spermatorrhoea means involuntary loss of semen, which generally takes place during sleep or under various conditions during urination or at stool at other times. It is often associated with irritability and debility of the generative organs), Useful in prostatitis (Swelling of the small walnut-shaped gland (prostate) that produces seminal fluid), and enlargement of prostate glands. Increases viscosity of semen, prolongs mating period and strengthens the kidney & bladder.

Anjdaan (Ferula Foetido) : Asafoetida is a plant. It has a bad smell and tastes bitter. That probably explains why it is sometimes called ?devil?s dung.?People use asafoetida resin, a gum-like material, as medicine. Asafoetida resin is produced by solidifying juice that comes out of cuts made in the plant?s living roots.Asafoetida is used for breathing problems including ongoing (chronic) bronchitis, H1N1 "swine" flu, and asthma. It is also used for digestion problems including intestinal gas, upset stomach, irritable bowel syndrome (IBS), and irritable colon. Other uses include treatment of ?whooping cough? (pertussis), croup, and hoarse throat.Some people use asafoetida for hysteria, insanity, convulsions, and as a nerve stimulant for ongoing mental and physical fatigue with depression (neurasthenia). Juftbaloot (Aesculus Hippocastanum) : Horse chestnut is a plant. Its seed, bark, flower, and leaves are used to make medicine. Horse chestnut contains significant amounts of a poison called esculin and can cause death if eaten raw.Be careful not to confuse aesculus hippocastanum (Horse chestnut) with aesculus californica (California buckeye) or aesculus glabra (Ohio buckeye). Some people call any of these plants horse chestnut. This information applies to aesculus hippocastanum.Horse chestnut seed and leaf are used for treating varicose veins, hemorrhoids, and swollen veins (phlebitis).Horse chestnut seed is used for diarrhea, fever, and enlarged prostate.Horse chestnut seeds can be processed so that the active chemicals are separated out and concentrated. The resulting ?extract? is used for treating a blood circulation problem called chronic venous insufficiency.Horse chestnut leaf is used for eczema, menstrual pain, soft tissue swelling from bone fracture and sprains, cough, arthritis, and joint pain. Horse chestnut branch bark is used for malaria and dysentery. Kundur (Boswellia Serrata) : Indian frankincense is a tree that is native to India and Arabia. It is commonly used in the traditional Indian medicine, Ayurveda.Olibanum is another word for frankincense. It refers to a resin or "sap" that seeps from openings in the bark of several Boswellia species, including Boswellia serrata, Boswellia carterii, and Boswellia frereana. Of these, Boswellia serrata is most commonly used for medicine.Indian frankincense is used for osteoarthritis, rheumatoid arthritis, joint pain(rheumatism), bursitis, and tendonitis. Other uses include ulcerative colitis, abdominal pain, asthma, hay fever, sore throat, syphilis, painful menstruation, pimples, and cancer. Indian frankincense is also used as a stimulant, to increase urine flow, and for stimulating menstrual flow. Mumaki (Commiphora Myrrha) : Boswellia serrata, also known as the Indian version of frankincense, has been used for thousands of years for its ability to manage inflammatory disorders. It is procured from the sap of the Boswellia tree, a native Indian plant. It has also been used to treat arthritis, diarrhea, and pulmonary disease. Also, when used as an incense, boswellia resin is reported to relieve depression and anxiety. Mastagi (Pistacia leniscus) : Mastic is a tree. People use the sap (resin) from the trunk to make medicine. Mastic is used for stomach and intestinal ulcers, breathing problems, muscle aches, and bacterial and fungal infections. It is also used to improve blood circulation.Some people apply mastic directly to the skin for cuts and as an insect repellent. In dentistry, mastic resin is used as a material for fillings. Chewing the resin releases substances that freshen the breath and tighten the gums. Johar Khusia (Goat) : The goat kapura or you can call it goat testicles, was long known to be one of the best aphrodisiacs for man. It was believed that the goat kapura has a greater percentage of protein and testosterone that is great to turn you on and maintain it. Qand Safed (Sugar) Sodium Benzoate

To be given 5 gms each in morning and evening with fresh water or milk.

Store in a dry cool place. Keep away from children's reach. Self medication is not recommended. Store in dry and cool place. Close medicine cap tightly after every use. Keep medicine in original package and container.

You may like this Rex (U&A) Remedies Pvt. Ltd. Brand Products 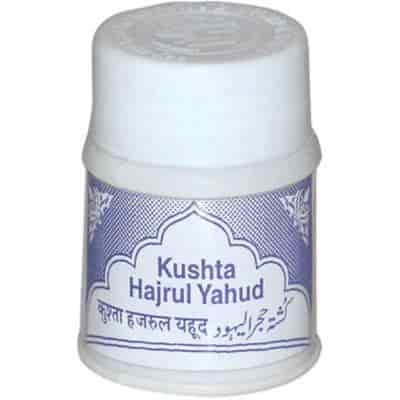 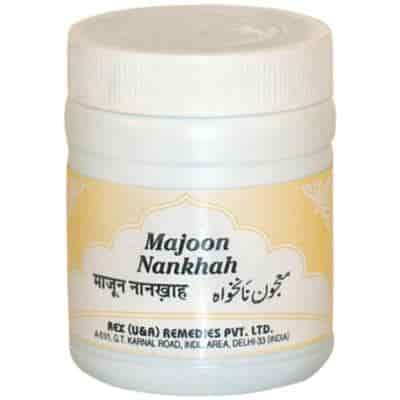 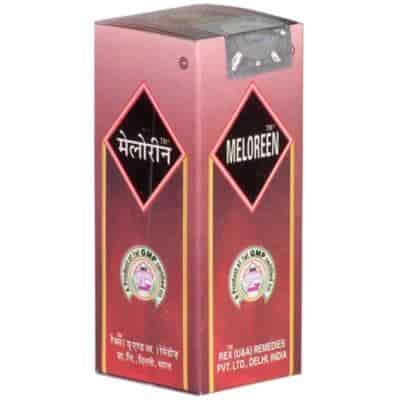 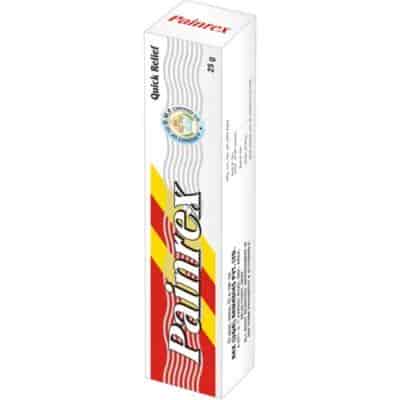 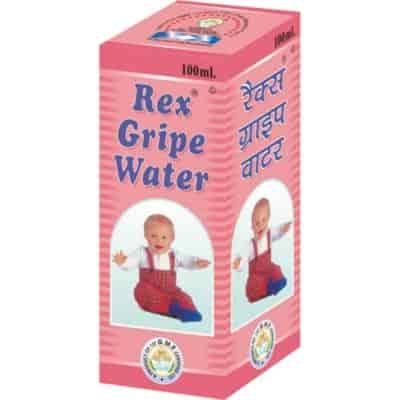 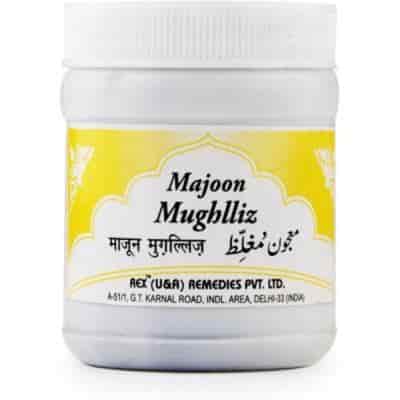 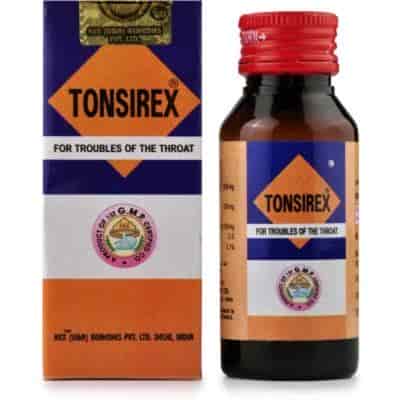 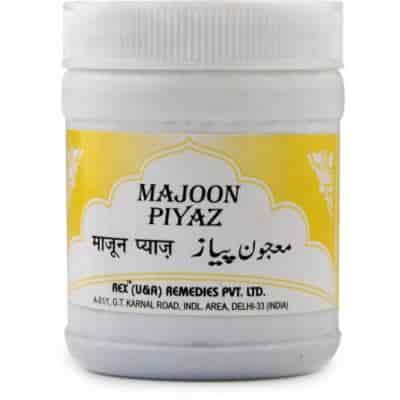 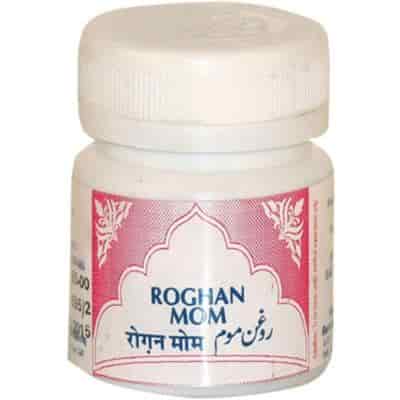 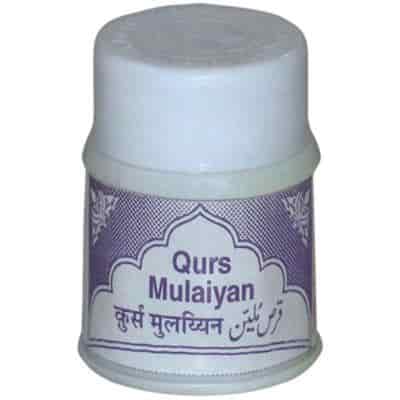 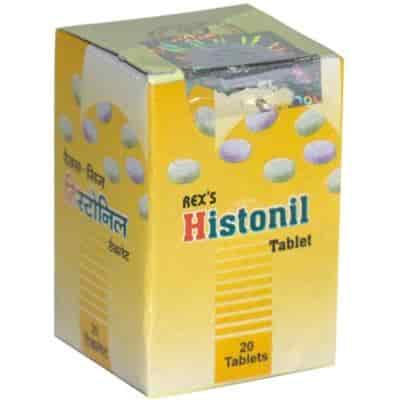 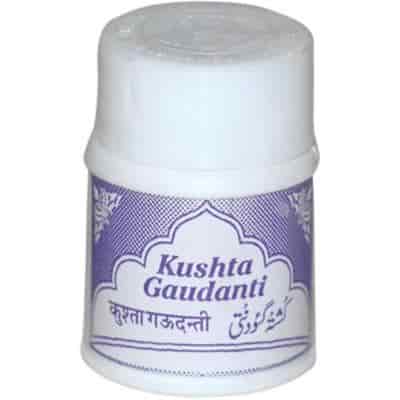