Giloy or Amrita carries anti-inflammatory and antipyretic properties. This herb has been used in Ayurvedic rasayanas since centuries which is very helpful in building up the immune system and the body's confrontation against definite infecting organisms. In a scientific study conducted using human WBC (white blood corpuscles), the Ayurvedic herb helps in increasing the killing ability of macrophages, the resistant cells those are accountable for fighting foreign materials as well as microorganisms

Giloy use for soothing inflamed and injured mucous membranes in the digestive tract. This herb protect the stomach and duodenum by increasing production of mucin, a substance that protects the lining of these organs against stomach acid and other harmful substances.

This herb is used in urinary affections. The juice of the roots is very much effective in Urinary problems.

The whole plant and the juice of the leaves is traditionally used in various mental disorders. This is regarded as one of the best psychotropic drugs in India. 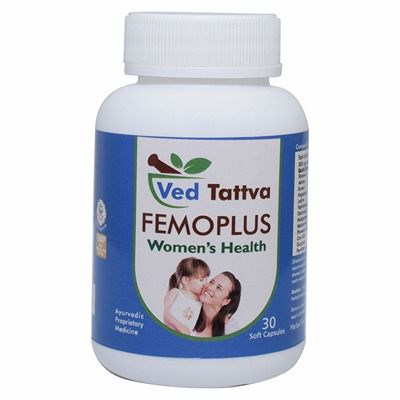 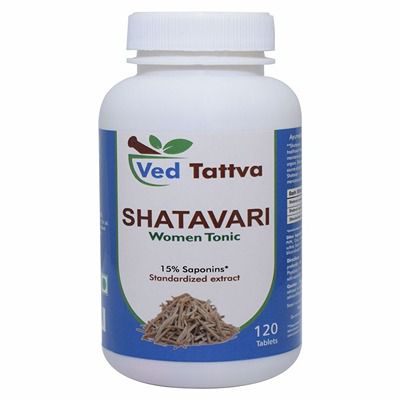 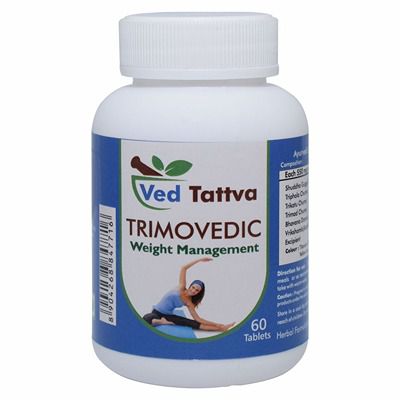 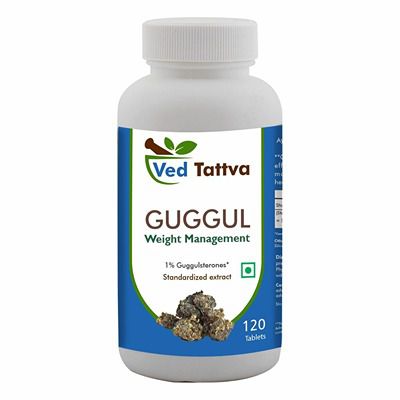 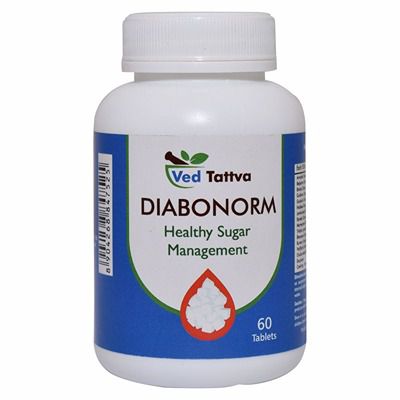 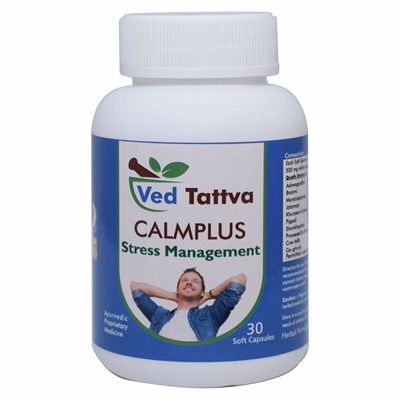 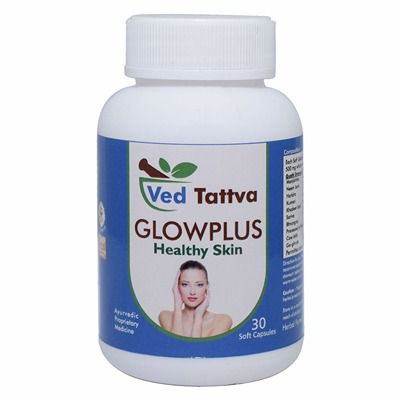 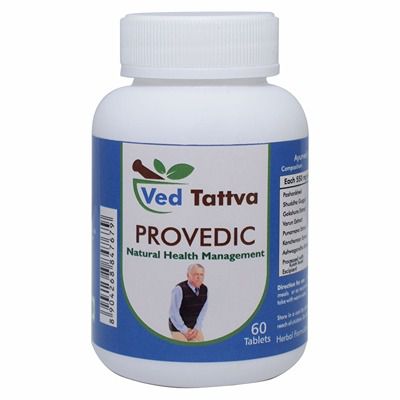 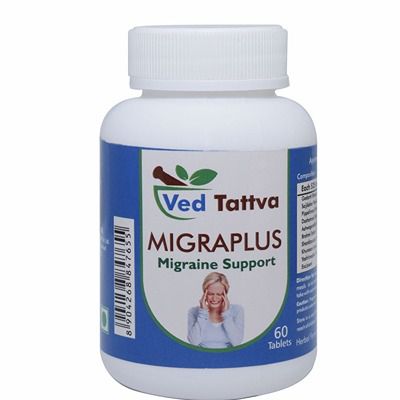 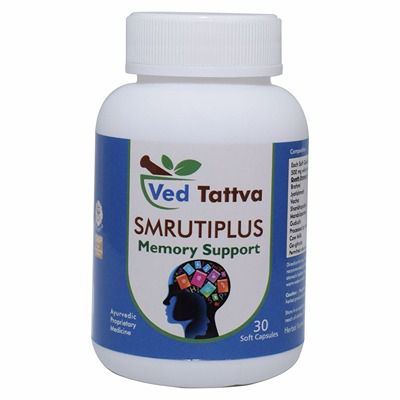 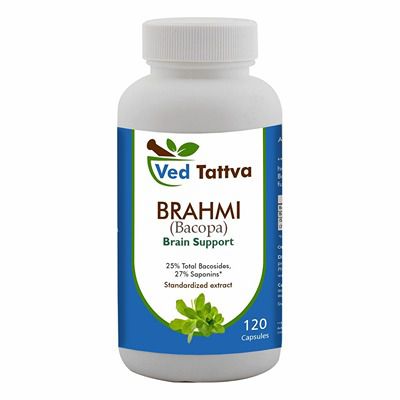 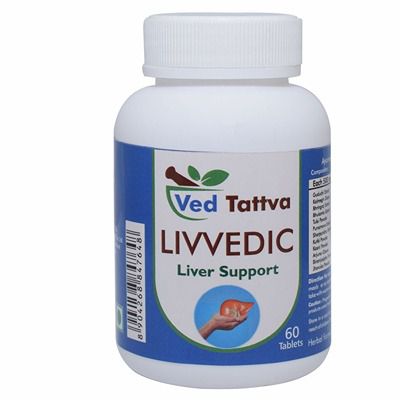 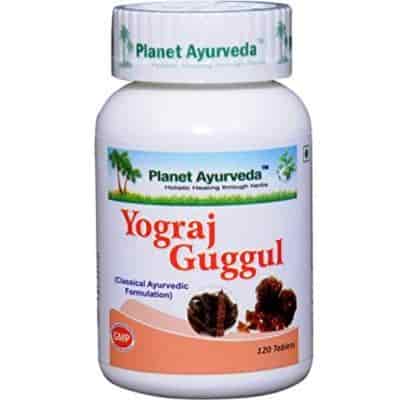 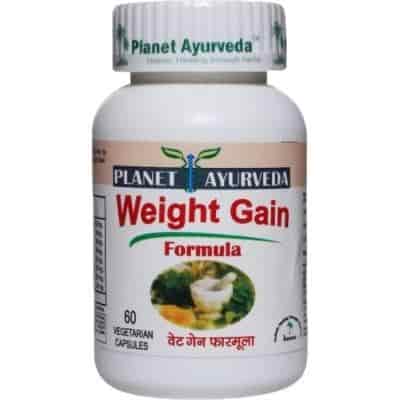 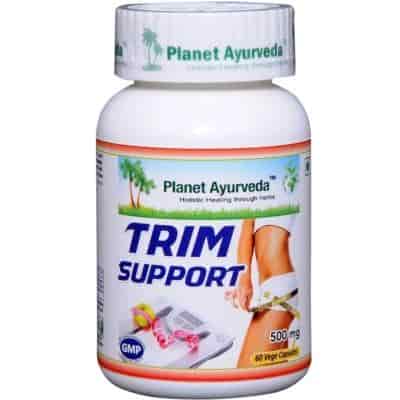 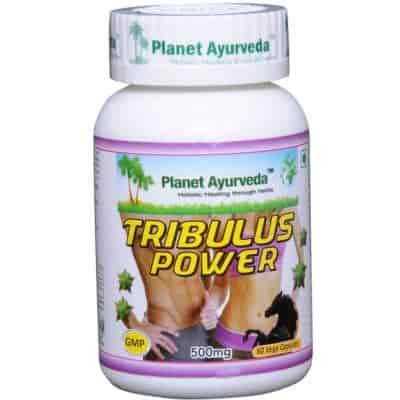 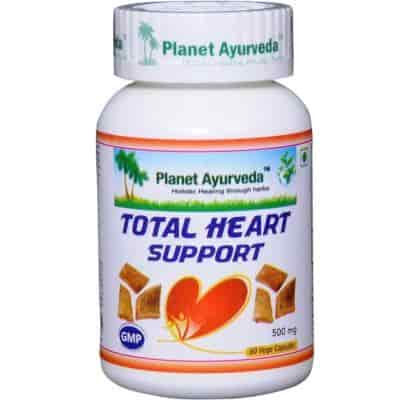 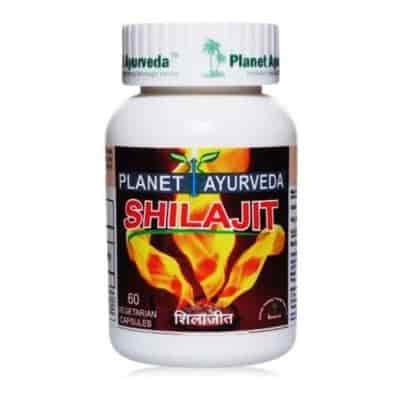 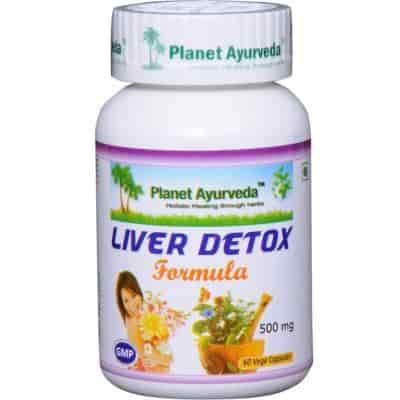 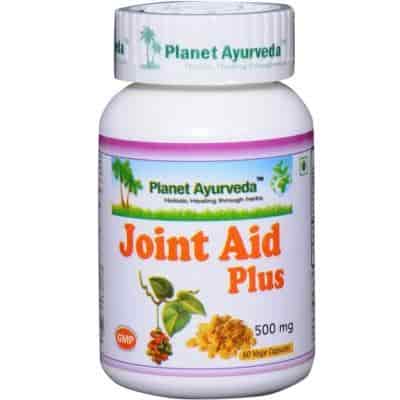 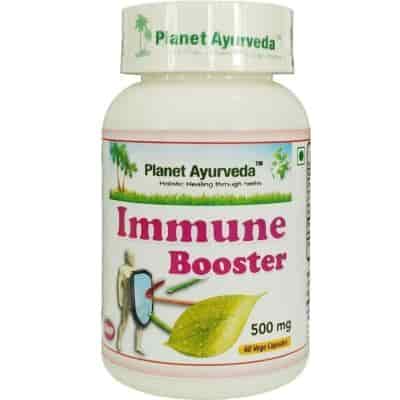 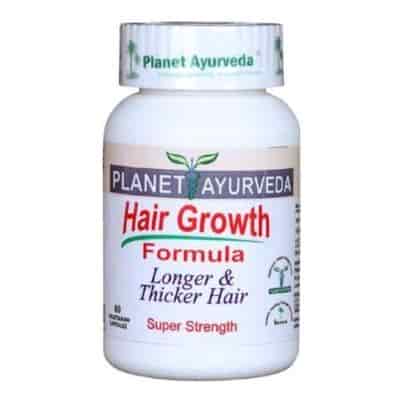 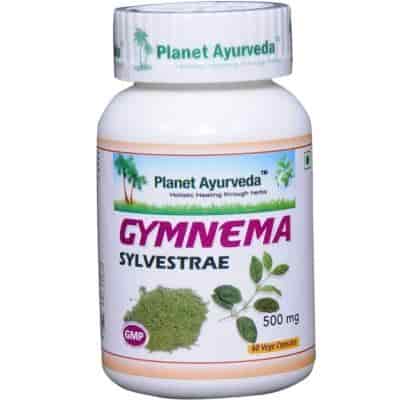 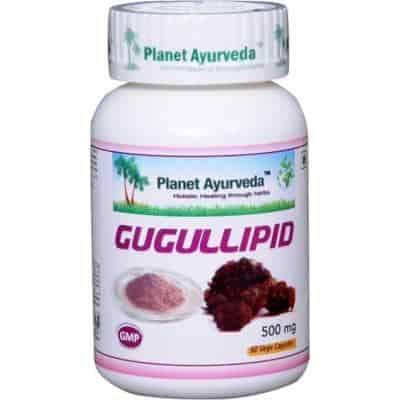